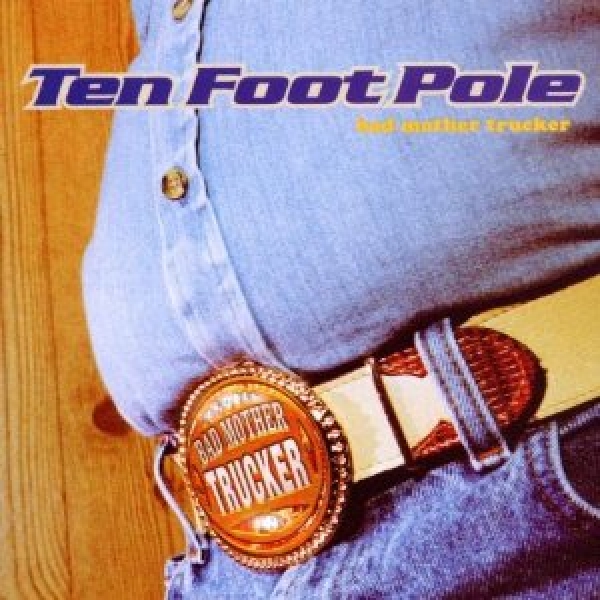 Following a four-year recording hiatus, Ten Foot Pole comes roaring back with the sixth installment in its ongoing punk-pop project. The band has a new bass player (John Chapman, who replaces the tragically deceased Leigh Lawson), a new drummer, and a new label, but Bad Mother Trucker continues in very much the same vein as 1998's Insider: tempos alternate between fast and faster, melodies are (for the most part) catchy, and harmonies are invariably tight and sometimes even complex. Yes, it's formulaic, but all that really means is that this stuff stands or falls on its hooks, and there are hooks aplenty on Bad Mother Trucker: its opening track, "Plastic," is both bracingly aggressive and insanely catchy, as is "One Hero"; "Do It Again" features a bagpipe-flavored guitar lick that sounds like it was lifted straight off of an old Big Country album along with a sweetly harmonized chorus, and the harmonies on the Ramones-ish "I Wanna Be Alone" are also worth noting. "Happy Daze" nicely fuses metal and hardcore influences. 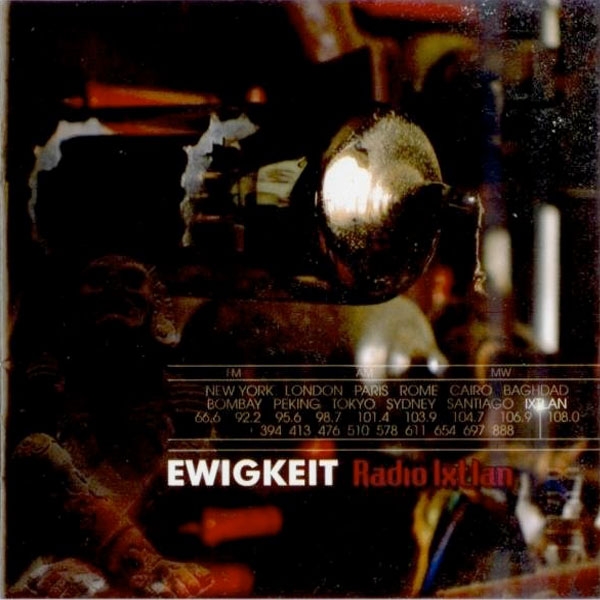 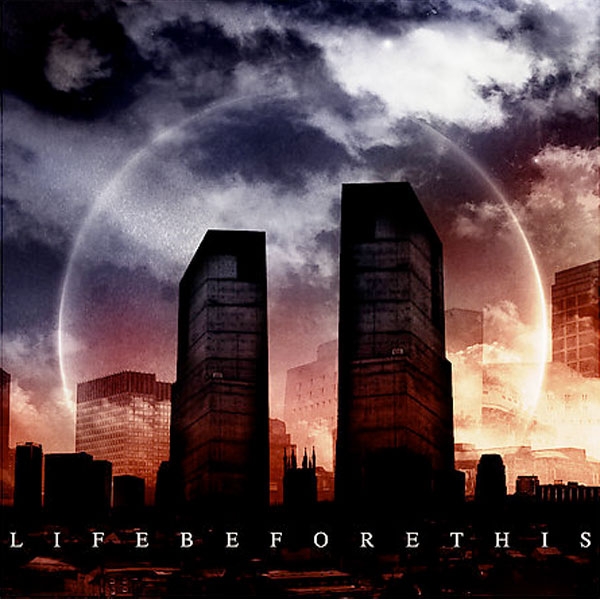 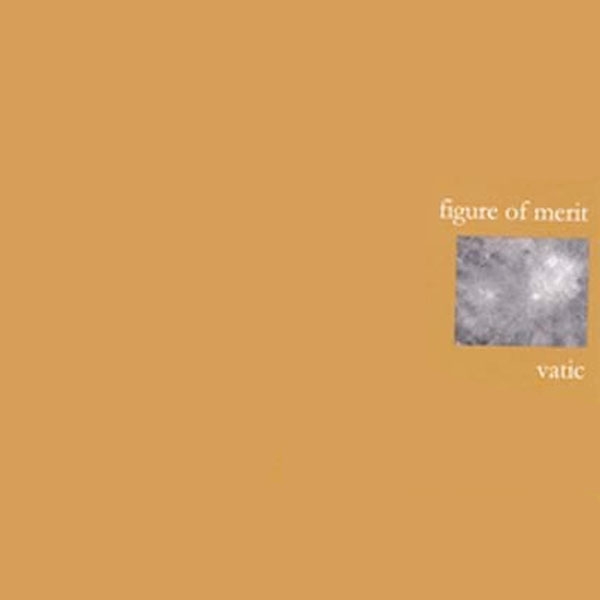 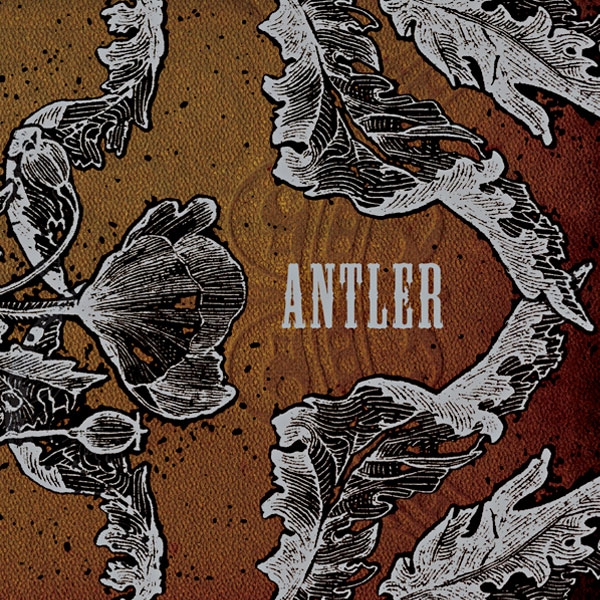