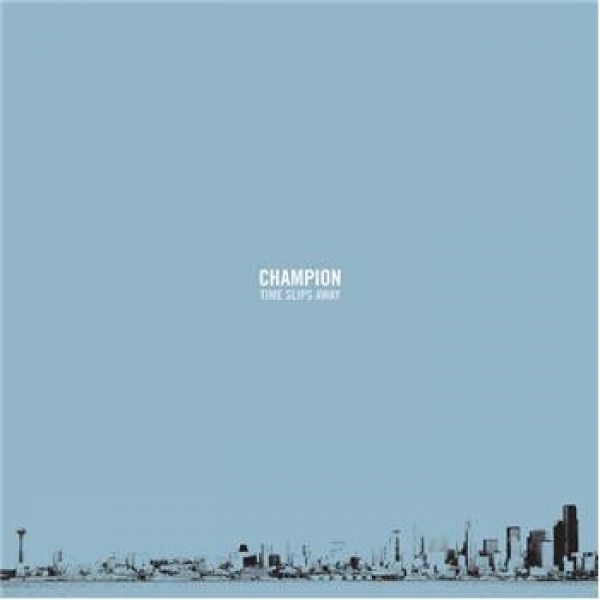 Champion is a straight edge hardcore band from Seattle, Washington.

Vocalist Jim Hesketh and guitarist Chris Williams first formed the group in the spring of 1999 with the intention of having some fun and playing hardcore with lots of heart.

Despite multiple lineup changes in the band's early career, they managed to do several West Coast tours and release a pair of EPs before putting out their full-length debut. 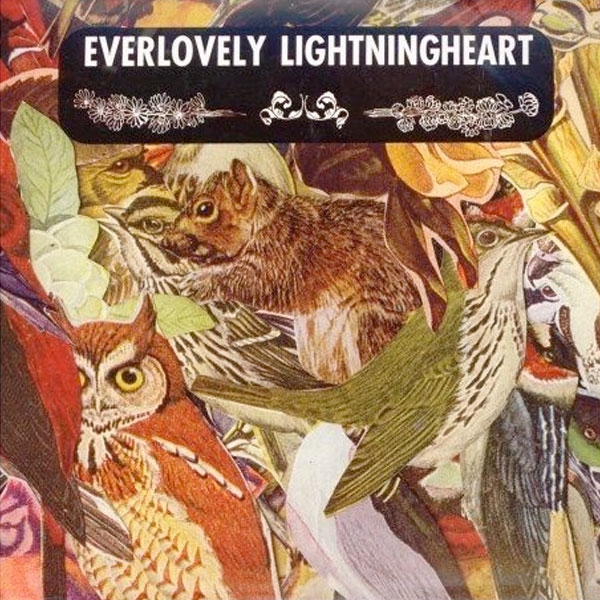 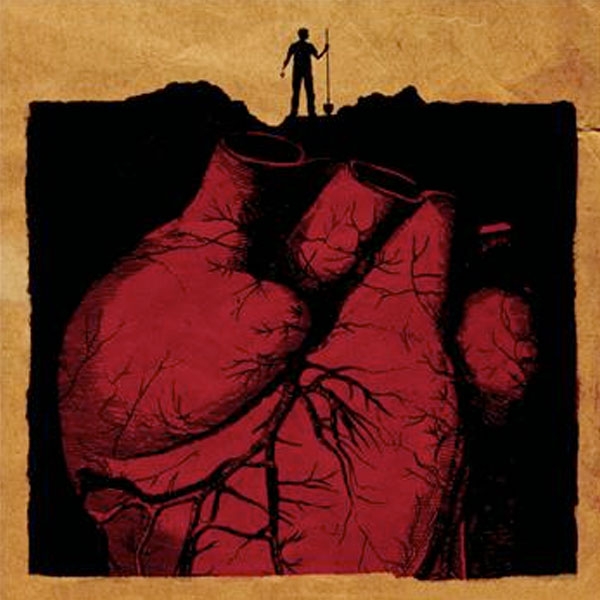 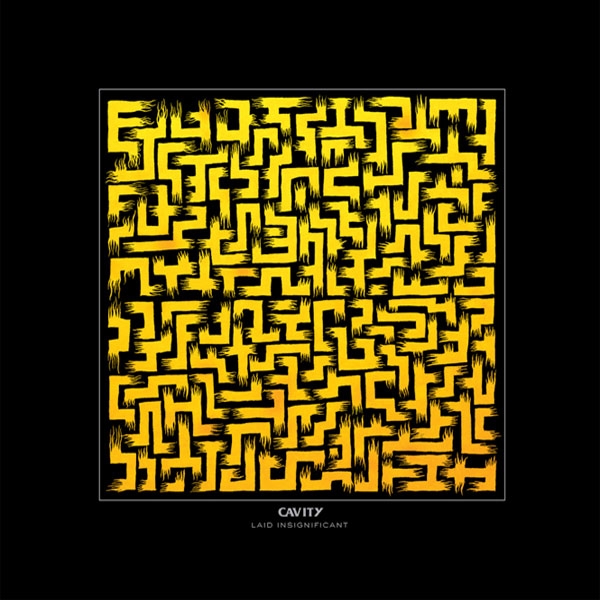