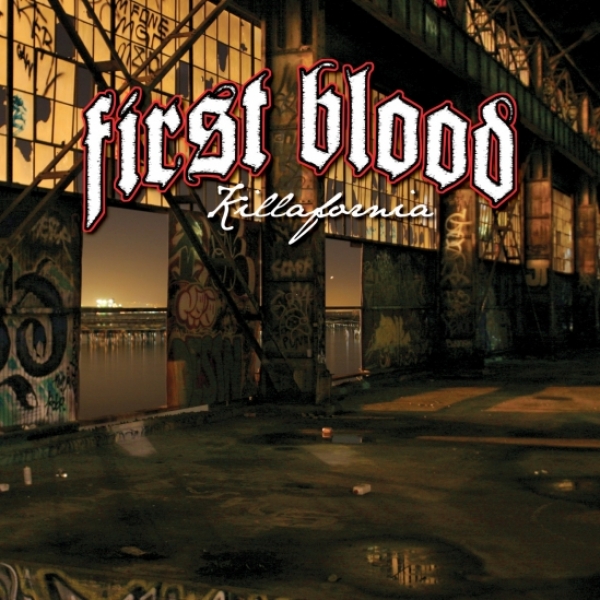 First Blood are a hardcore band from San Francisco, California. Their current lineup boasts members and ex-members of Terror, Fists of Fury, Sworn Vengeance, Embrace The End and Alcatraz. "Killafornia", released in May of 2006, is their Trustkill Records debut album.

"We just wanted to play music that was right to the point so kids could sing-along, let out their aggressions, and kill each other on the dancefloor," states frontman Carl Schwartz about the band's no-frills attitude. "We never thought we would be playing shows outside of California, let alone San Francisco." 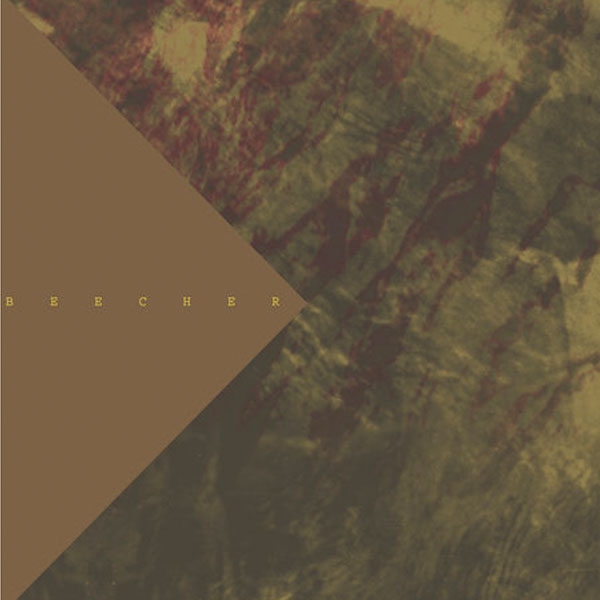 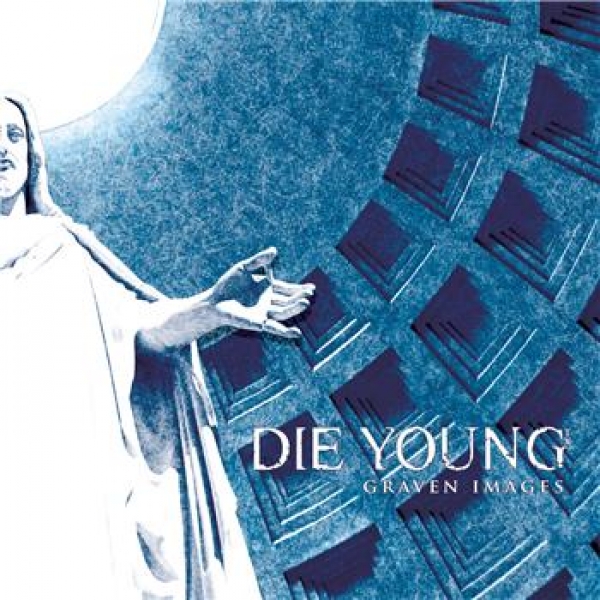 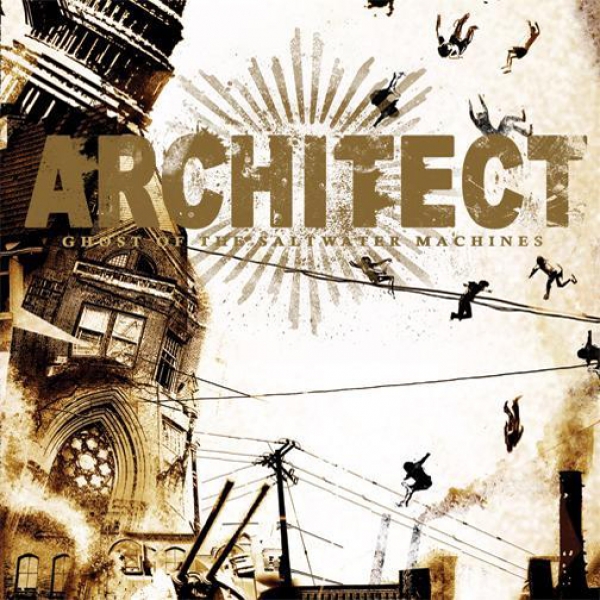 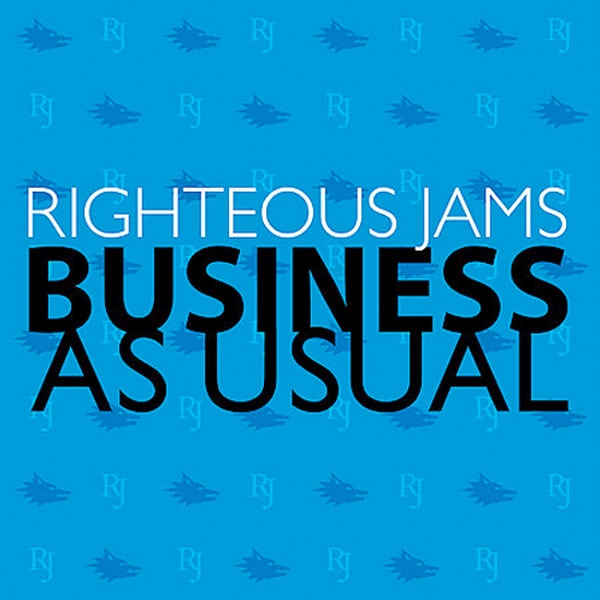