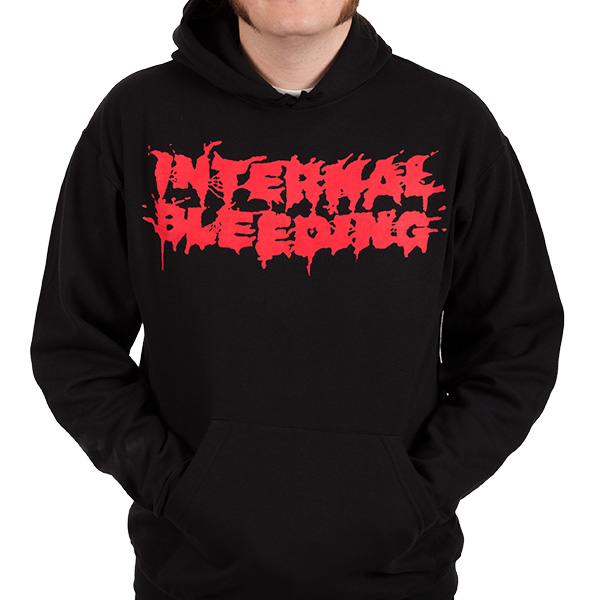 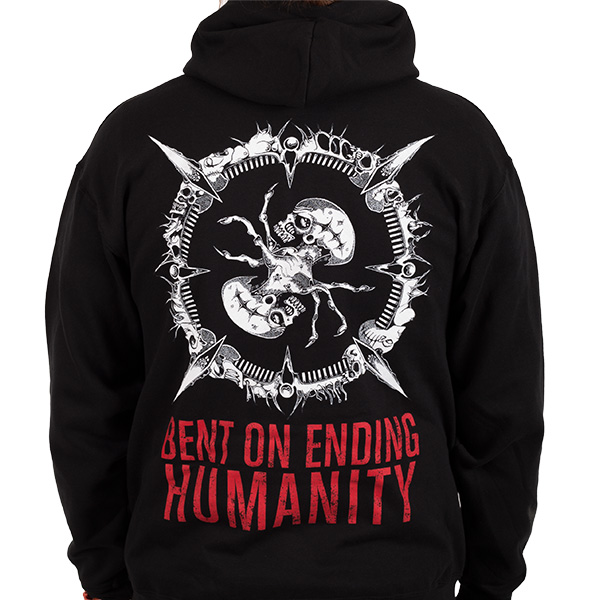 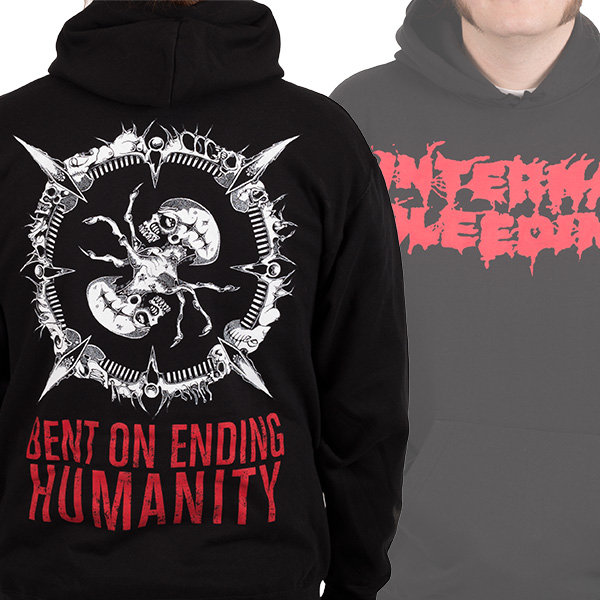 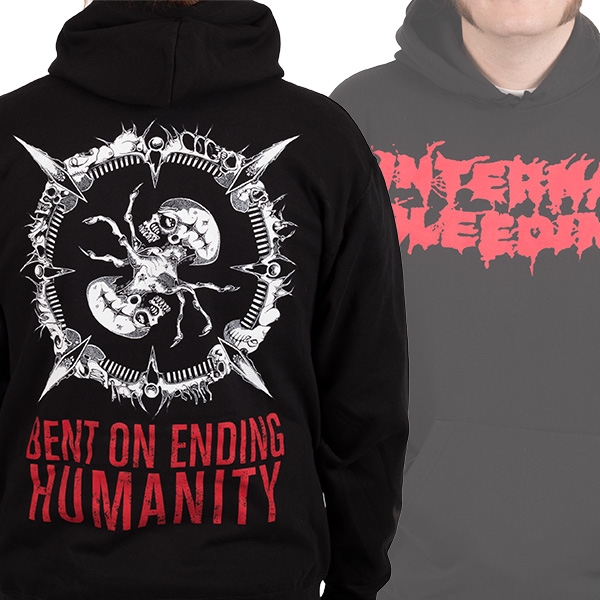 Announce your psychopathic intentions to the world and stay nice and warm while
doing it. Features a large blood red Internal Bleeding logo frontside, and the
band’s spiked alien design on the back with the words ‘BENT ON ENDING HUMANITY’
below it.

Legendary, global juggernauts Slipknot called them a “primary influence,” their live
shows are legendary and the dedication of their fans borders on a sickness. And for
over 23 years, INTERNAL BLEEDING has been at the forefront of the underground music
scene—consistently turning out albums that never cease to bludgeon their listeners
into submission with their trademark catchy hooks and patented pit-friendly
approach. Imperium dials up the intensity and violence on this, their best album
yet. 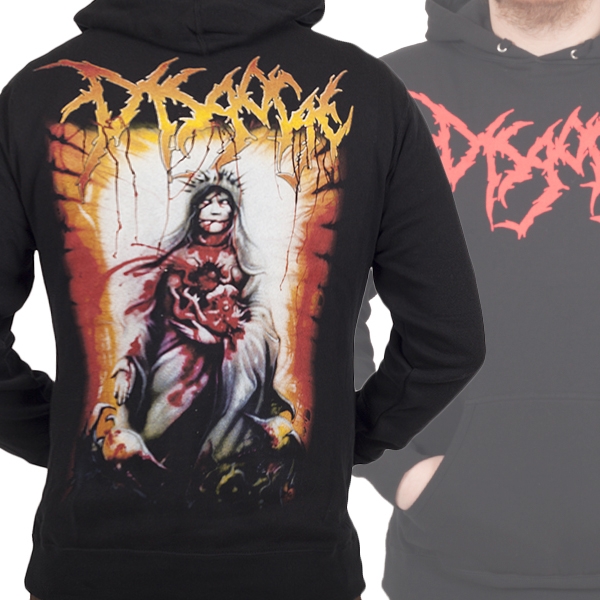 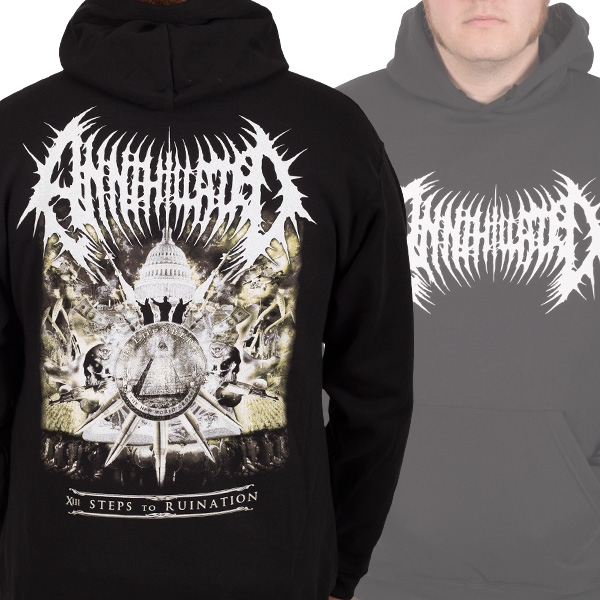 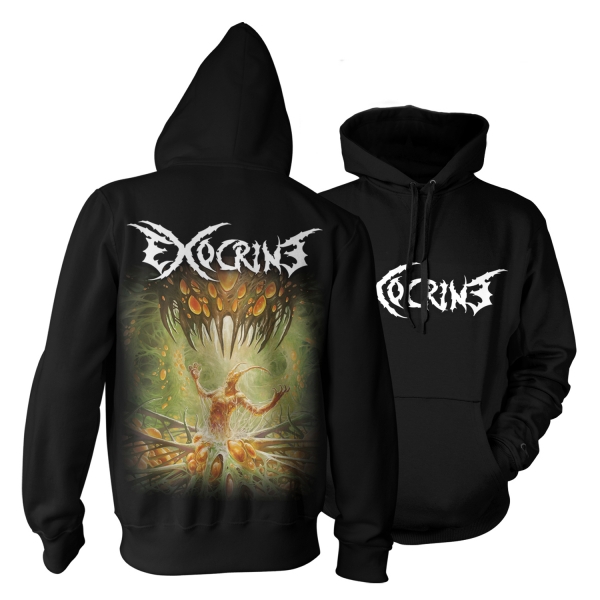 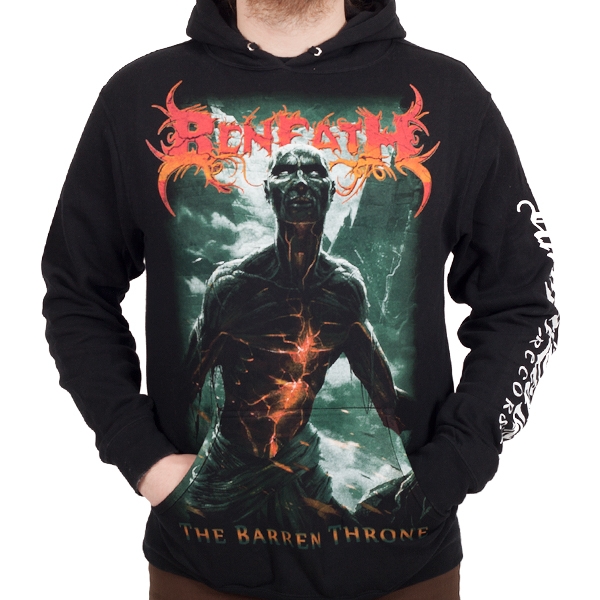