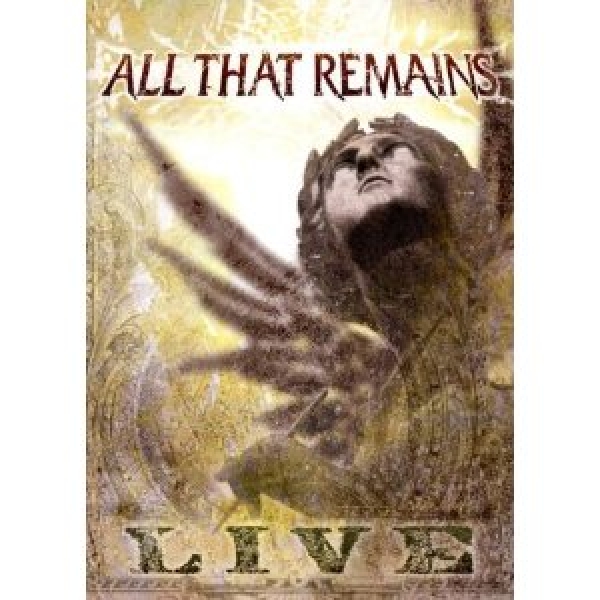 Continuing the momentum of their breakout 2006 album The Fall Of Ideals, All That Remans return with their first live DVD, filmed at Philadelphia's Theater of Living Arts and Baltimore's Rechter Theatre in early 2007. Shot by High Roller Studios (Lamb Of God, Killswitch Engage, Unearth) and mixed by Jason Suecof (Trivium, Chimaira, God Forbid, Sanctity), this is the DVD fans ave been clamoring for - it perfectly captures the raw power and excitement of the band on their first-ever headlining tour.

There are songs fans have heard in videogames (Guitar Hereo 2), movies (Saw III), and on-line (3.5mm MySpace plays) in their raw, brutal form delivered by a band at the top of their game.