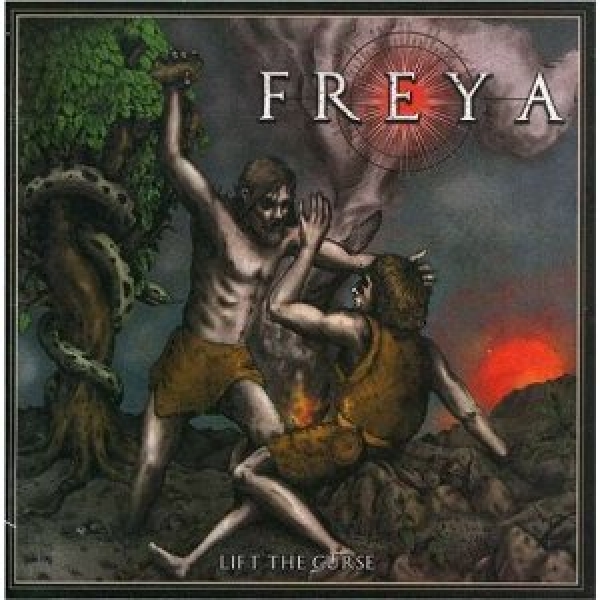 In 2003, the ashes and embers of the legendary hardcore pioneers EARTH CRISIS gave birth to a new impenetrable force known as FREYA. Karl Buechner, Erick Edwards and Bulldog went on and formed FREYA with the intent of creating a musical manifestation of abandonment, revenge, solitude and misery funneled through an accessibly melodic and brutally pulverizing soundtrack. Its 3 years later and FREYA have returned to the fold to continue their attack on the world with the brutal new record, Lift The Curse. This record is as ferocious and raw as it is positive and forward thinking. Each song is an encouraging cry to the listener about personal battles and life-long obstacles that everyone and anyone can identify with. Lift The Curse is full of energy and anxiety; exactly the way a FREYA record is suppose to sound. The most promising aspect of FREYA, is that metal fans of SHADOW'S FALL and TRIVIUM, even mainstream fans of DISTURBED and SLIPKNOT can surely embrace it just as much as fans as HATEBREED can. 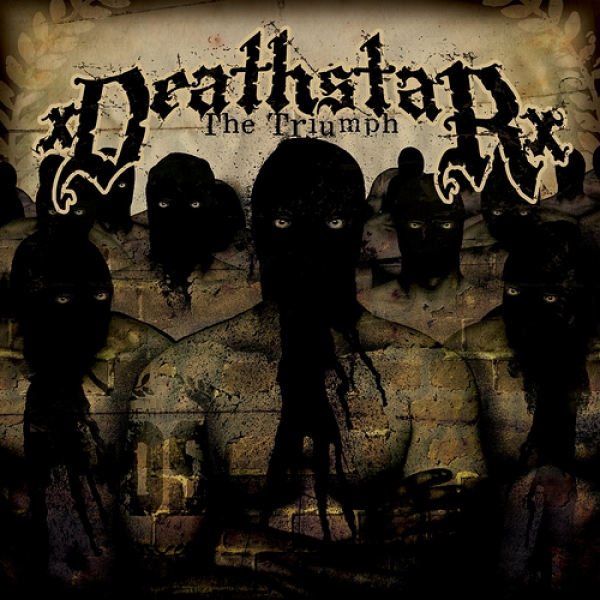 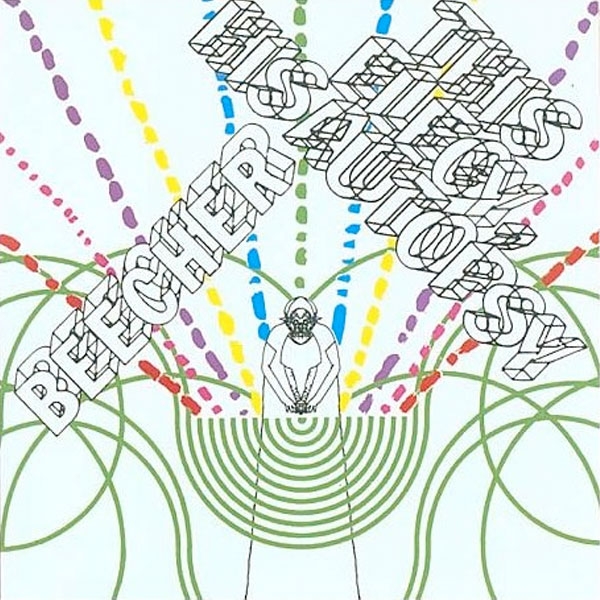 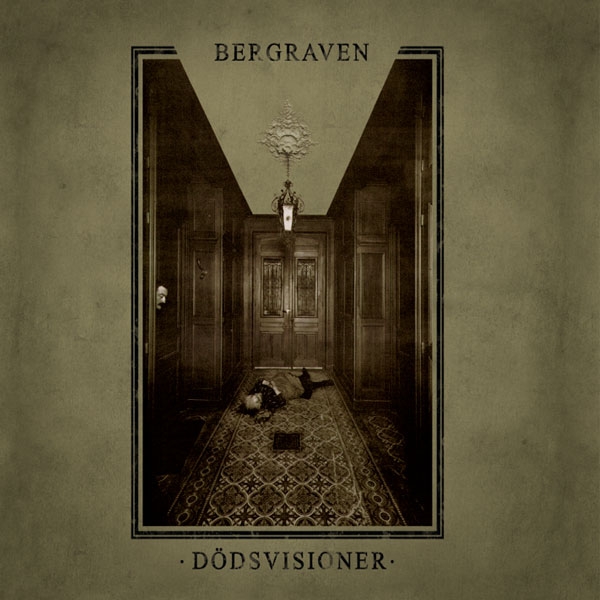 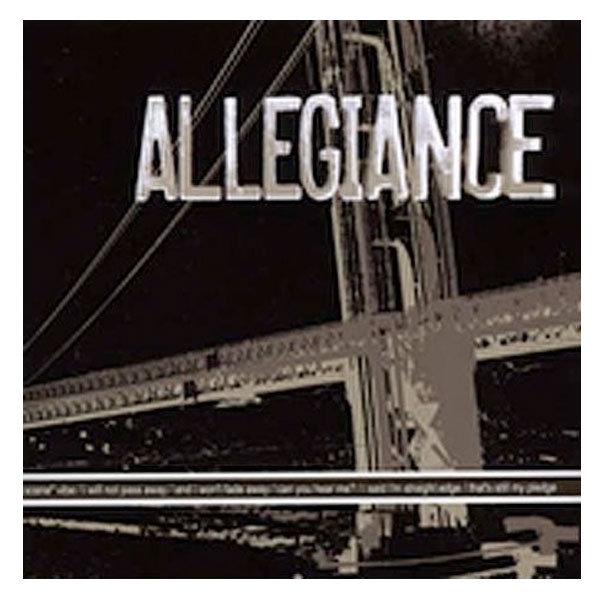