Search Account Cart 0
Back to Top
Generations Our Times 7" 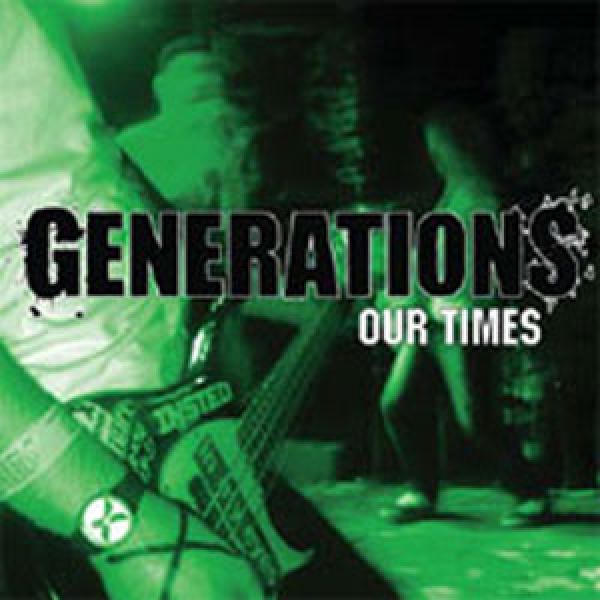 Generations began in the fall of 2005 with the hopes of blending various elements of hardcore from the past to the present. With a lineup that ranges in age from 17-30, their influences proved to be numerous, from youth-crew to contemporary hardcore to post-hardcore rock'n'roll. Not wanting to fall into one particular mold, the band set out to create their own. From the very first practice, a progressive sound emerged that combined the fast-pace of youth-crew hardcore with the hard-hitting rhythms of rock. With the addition of Jim's intensely passionate and personal lyrics, the band knew they had something special brewing. After a few months of practices, Generations played their first two shows in CT and NY in early December 2005. It is safe to say that the unsuspecting crowds were awe-struck by the band as they spent more time in the air than on the stage, showcasing a frenzied and impassioned live performance that easily recalls the memory of bands such as Chain Of Strength and Youth Of Today. With a growing group of enthusiastic fans, it is safe to say that Generations is here to stay.

For fans of: Chain Of Strength, Mouthpiece and Youth Of Today. 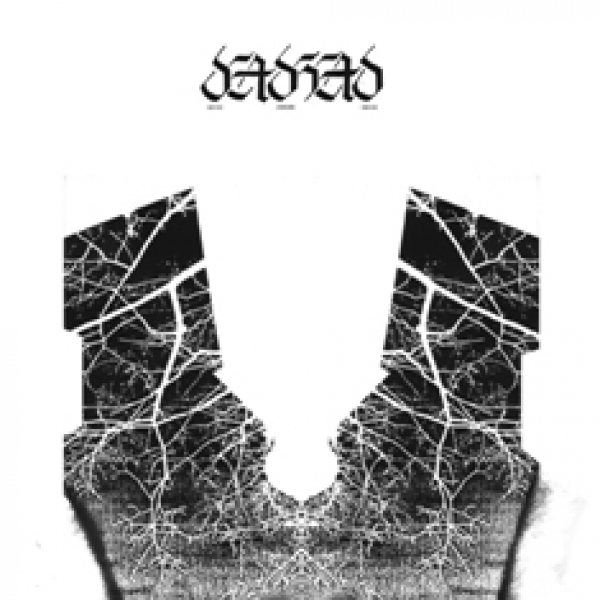 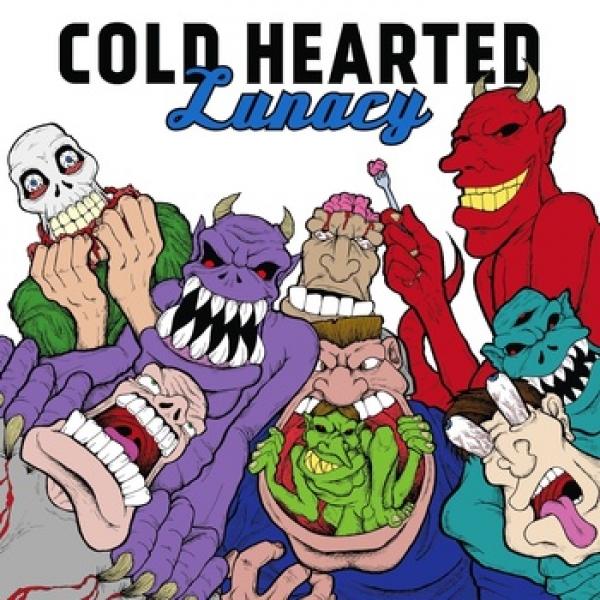 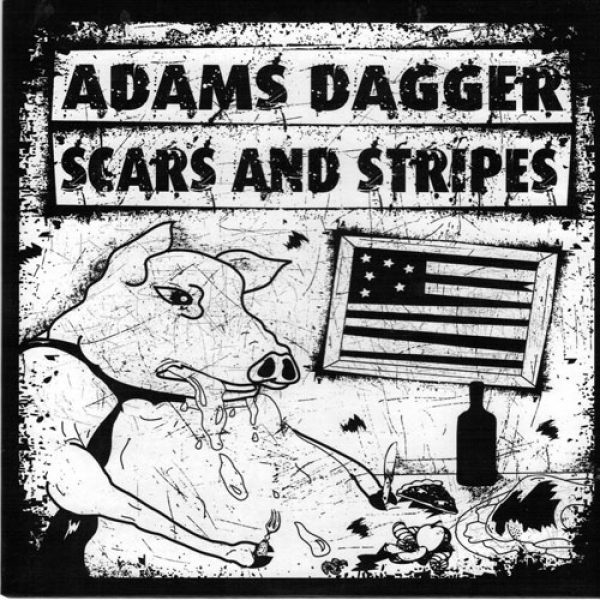