Search Account Cart 0
Back to Top
The Killer Not All Who Are Lost...Want To Be Found 12"/CD 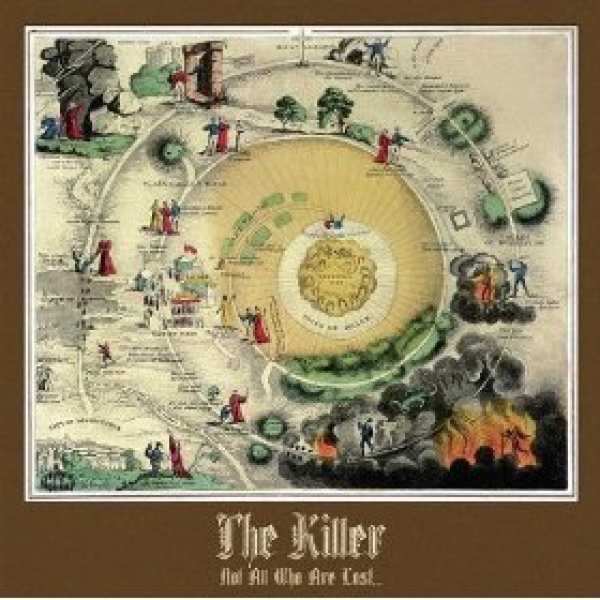 After five long years since their debut full-length was released, The Killer is back with a new album chock full of dark destruction: "Not All Who Are Lost..." More infuriated and merciless than their critically acclaimed previous effort, "Better Judged By Twelve Than Carried By Six," this new album is the perfect mix of all things brutal: low-end heavy hardcore and straight up dirge mixed with some of the heaviest, most destructive breakdowns not heard since the days of Merauder and Integrity. For fans of Merauder, Death Before Dishonor, Torche and Coliseum. LP comes with CD version. 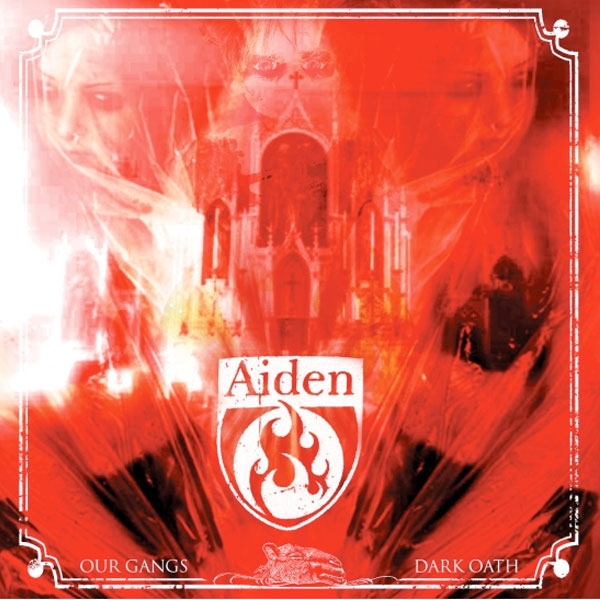 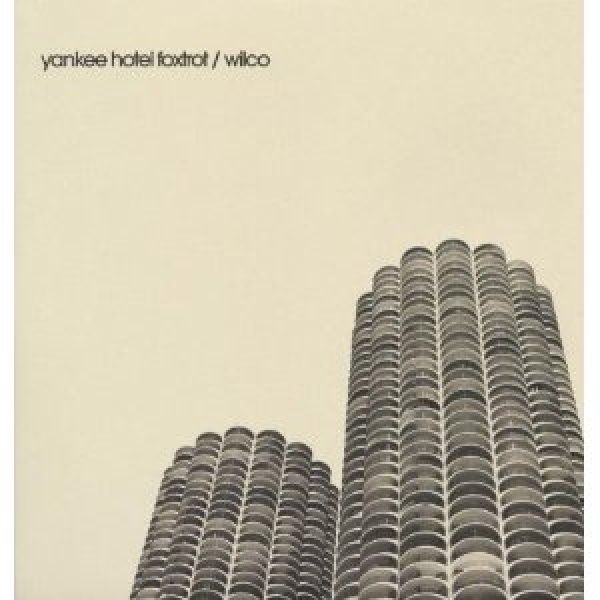 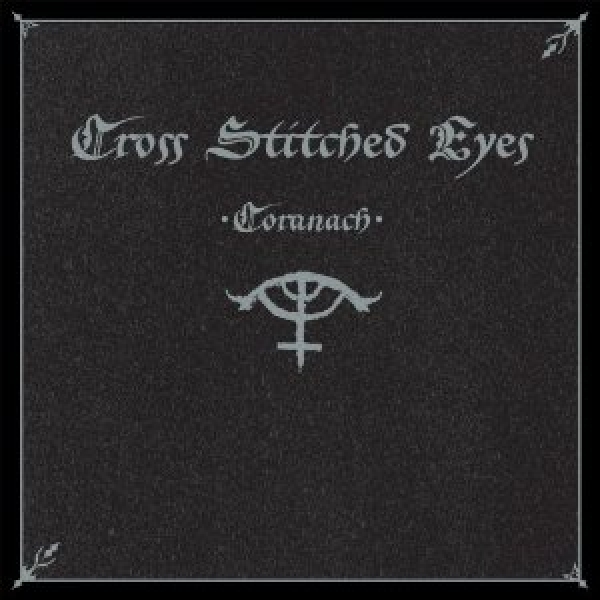 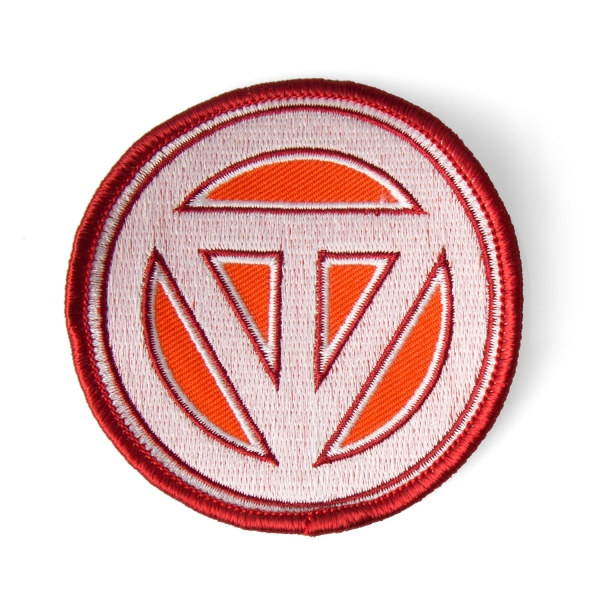